Rather than Divorcing, Can I Get My Marriage Annulled in Illinois? 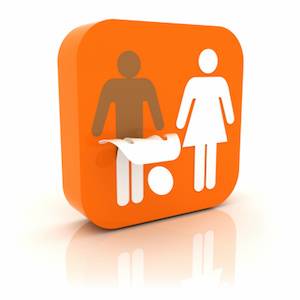 What is an annulment?

An annulment is known as a "declaration of invalidity of marriage" in Illinois law. It is a type of civil Court proceeding. An annulment is begun by a Husband or Wife filing a Petition for Invalidity of Marriage in an Illinois Circuit Court. Based upon sufficient proof of grounds for an annulment, an Illinois Domestic Relations Judge may enter a Judgment of Declaration of Invalidity of Marriage. In effect, a Court Order is entered finding that your marriage was not valid from the very beginning. In making such determination, the Judge finds that, for most purposes of the law, your marriage never legally existed. 750 ILCS 5/301

What Do I Need To Prove To Have My Marriage Annulled?

There are four reasons or grounds upon which an Illinois Court can base its decision to grant you an annulment - or as stated in Illinois Law a “declaration of invalidity”:

For more information regarding annulments or divorce, contact our office today.