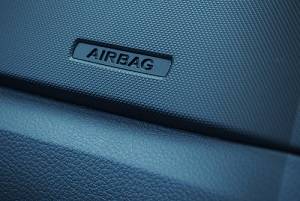 The airbags in question use a chemical propellant to fill the airbag quickly when needed during an accident. Over time, and made worse by exposure to extreme temperatures and humidity, the chemical can break down, causing unpredictably strong explosions when the airbag is deployed. These explosions have broken off pieces of the airbag housing, sending metal fragments into the passenger cabin of the vehicle, causing death in at least 10 cases and dozens of injuries.

As the need for replacement airbag inflator grows, supplies are running short. Based on the highest likelihood of problems, the NHTSA has begun focusing on older vehicles and those along the Gulf Coast, where high humidity and temperatures lead to increased risk of airbag explosions.

What to Do If You Are Injured

Defective products injure unsuspecting victims every day though not all garner the international attention of a global recall. If you have been injured by a dangerous consumer product or in an accident caused by product’s defective design, you may be able to collect compensation for your injuries. Contact an experienced DuPage County personal injury lawyer to learn more about your available options. Call 630-920-8855 to schedule your free consultation at Martoccio & Martoccio today.