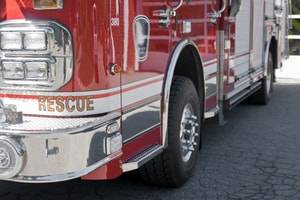 An Illinois circuit court ruled and an appellate court affirmed that the disability benefits were not subject to division as part of the divorce agreement. The courts cited several reasons for their decisions:

Laws regarding government pensions as marital properties are complex and can vary depending on the size and nature of the governmental entity. A Kane County divorce attorney at Geneva Family Lawyers can help you determine a fair division of retirement benefits as part of your divorce agreement. To schedule a free consultation, call 331-588-6611.