Divorce Rates: How the Months of June and January Effect Your Marital and Divorce Forecast 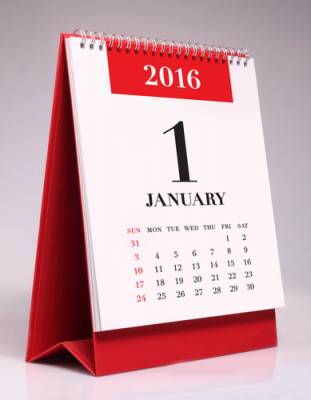 According to statistics, that would be January. Aside from frigid temperatures across the United States, January’s forecast for marital bliss is almost as dismal as this cold month brings the highest number of divorce filings.

The weeks following the holidays experiences a significant spike in the number of divorce filings. Although there may be numerous reasons couples opt to seek the services of a qualified divorce attorney, waiting until after the holidays depends primarily of those with children. Many family therapists believe that in most marriages, couples were struggling before the holidays but were willing to remain intact for the sake of the children over the holiday season. However, as January rolls around, many decide that as New Year’s resolutions are made, divorce finds its way to the top of the that list.

It should also be noted there is a slight increase in divorce filings in July and August as parents are preparing for the new school year and possibly considering a post-divorce relocation.

Even as January’s divorced riddled forecast is one of doom and gloom, couples in doubt of their marital future should take a breather and take a better look at their situation after the “holiday hangover” clears.

As both June and January share significant spots in historical marriage statistics for entirely different reasons, divorce still remains a difficult date to schedule.
If you find the January winds whirling a divorce onto your 2015 calendar, the qualified Hinsdale divorce attorneys of Martoccio & Martoccio would like to schedule your free initial consultation on our schedule. Contact our office at 630-920-8855 today.