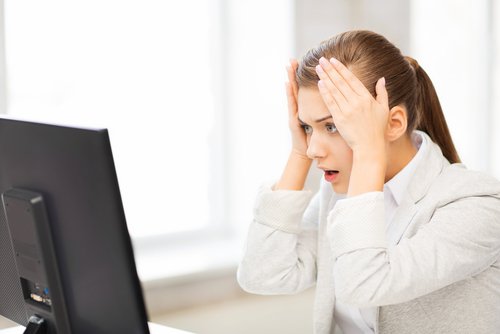 Elonis v. United States, a recent Supreme Court case, highlights the growing problem of domestic violence threats made via social media. The defendant, who lived in eastern Pennsylvania, was arrested and convicted for making threatening posts about his estranged wife on social media. According to court reports, he and his wife were going through a messy separation. Prosecutors found multiple posts on Facebook directly threatening the wife with domestic violence. After his arrest for making threats to his wife, in addition to threats aimed at local police, an FBI agent, and an elementary school, the man was convicted. The judge in his criminal case sentenced the defendant to three years, eight months in prison.

Now, the Supreme Court must decide whether the man was properly convicted. According to his attorney, prosecutors should be required to show that his intent was to threaten his wife. However, prosecutors and the Department of Justice argue that they only need to show that any reasonable person would perceive such social media posts as threatening. A final decision in this case is not expected until June 2015. However, this case does focus on an important issue for many separated or divorcing spouses: threats of domestic violence.

Certainly, not every divorce case involves domestic violence. And domestic violence is not limited to couples going through a divorce. Regardless of the circumstances, domestic violence threats and harassment should always be taken seriously. Illinois state law prohibits violent acts against family and household members. Such acts include:

There are different legal steps any domestic violence victim can take to protect him or herself. A victim may contact law enforcement and press criminal charges. Alternatively, he or she may ask a civil judge for an order or protection. This order bars contact between the victim and alleged abuser, under penalty of arrest.

If domestic violence or threats of violence are present during your divorce case, you should alert your attorney immediately. You can pursue either of the options above, but you want to make certain considerations due to the nature of your case. For example, if you were planning to pursue party mediation, you may wish to change your legal strategy. Generally, mediation is not as beneficial if abuse is present in the case.

The divorce lawyers at Martoccio & Martoccio are capable and experienced at dealing domestic violence cases. We will stand by your side to best represent you in and out of court. Our dedicated DuPage County family law attorneys understand the difficult nature of divorce and domestic violence. We will always handle your case with respect and professionalism. For more information, contact our DuPage County office to schedule a free initial consultation.