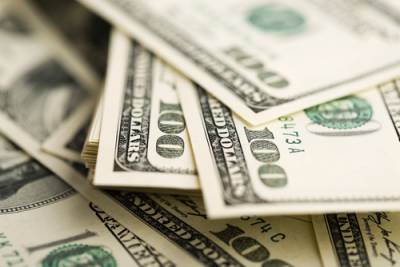 The recent crackdown by the NHTSA comes as a part of a deal with the automaker to help create safer roadways. For its part, FCA has agreed to “take action to get defective vehicles off the roads or repaired,” the NHTSA reports, which will include FCA potentially buying back more than half a million vehicles with dangerous suspension parts. Other consumers, including owners of Jeep vehicles which have been linked to the deaths of more than 50 people as a result of fire-prone fuel tanks, will have the option of trading in their Jeep above market value or receiving a financial incentive for completing safety repairs.

According to reports, the $105 million fine is the largest civil penalty ever imposed by the NHTSA and will be followed by three years of “unprecedented” federal supervision of FCA. Of the $105 million, $70 million is to be paid as a cash penalty, compliance measures are expected to cost $20 million, and an additional $15 million in supplemental fines will be due if violations continue. FCA has acknowledged the legitimacy of the federal agency’s concerns and has offered an outline of improvement measures already underway.

Automakers and other consumer goods manufacturers are expected to issue and act upon safety recalls if and when they are made aware of the dangers of the product in question. Often, such concerns are only brought to light following serious injury or death.

If you or loved one has been hurt by a product that was subsequently recalled, contact a DuPage County personal injury attorney today. Our experienced team will work with you in seeking the compensation you need to get back on your feet. Call 630-920-8855 to schedule a free consultation with one of our highly-trained legal professionals.