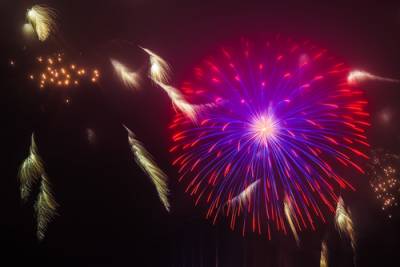 Last weekend, millions of Americans participated in a wide variety of Independence Day celebrations. Many, of course, involved food and beverages, games, and spending time with family and friends in recognition of our nation’s birthday. A large number of these celebrations concluded with a display of fireworks, an explosive and colorful demonstration that, when conducted safely, is often the highlight of the day. When fireworks go wrong, however, serious injury can occur and the consequences can be severe.

Just last month, the U.S. Consumer Product Safety Commission (CPSC) released its annual study on the dangers associated with fireworks, and the results are in line with those from previous years. The CPSC estimated that, 2014, more than 10,000 cases of fireworks-related injuries were treated in American emergency rooms. Seven fatalities were reported as the direct result of fireworks, and four additional deaths occurred in house fires caused by fireworks.

The CPSC review of 2014 fireworks-related injuries also presented a number of other findings of note:

The Law in Illinois

Due to their inherent danger, almost all non-professional fireworks are illegal in the state of Illinois. Only four states—New York, New Jersey, Massachusetts, and Delaware—maintain stricter fireworks laws. In Illinois, novelty noisemakers and sparklers are legal, and any other types require a license to purchase and use. Fines for illegal fireworks can vary depending on the municipality, though enforcement of the codes is frequently a low priority, especially in a city like Chicago.

Beyond their status under law, fireworks can cause serious injury, with effects that can last a lifetime. If you have been injured due to another person’s negligence or intentional act while using fireworks, that person may be liable for your injuries. Contact an experienced DuPage County personal injury attorney today to schedule a free initial consultation. We will review your case, help you understand your options, and work with you in pursuing appropriate compensation.