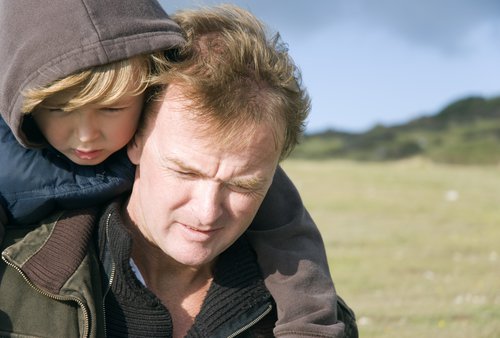 Most people think that child custody only pertains to which parent the child lives with. While it is true that physical custody relates to parental access, there is another type of custody: legal custody. Also referred to as decision-making authority, legal custody gives a parent the power to make important choices for the child.

In many cases, both parents share legal custody. Often, this amounts to parents having to consult with each other about important decisions for their child. Sharing legal custody is another important reason why parents need to maintain a civilized relationship. Parenting plans can help parents work together to make legal custody decisions.

How Is Legal Custody Determined?

As with all child-related family law matters, legal custody is determined in the best interests of the child. This means that any custody proposal will be weighed against the child’s physical, emotional, and mental needs. A judge will consider many factors when deciding what exactly is in the child’s best interests. These factors may include:

When deciding joint custody, judges will also consider whether the parents have the ability to cooperate to raise their child.

Like most other family law issues, the parents can create their own custody arrangement through an out-of-court agreement. Such an agreement can resolve custody issues, and guide parents through any future problems.

Are you involved in a child custody dispute? Do you have questions about legal custody? If so, contact the experienced DuPage County family law attorneys at Martoccio & Martoccio. Our lawyers have a combined 75 years of legal practice. We have seen just about every type of custody dispute. We use that experience, combined with extensive legal knowledge, to best serve you. Contact us now online or call our DuPage County office at 630-920-8855 to schedule a free consultation.
Posted in Family Law