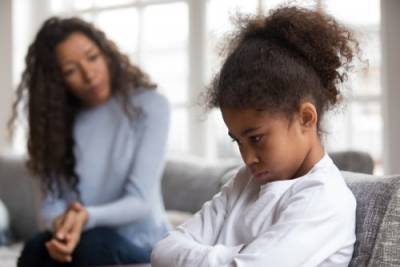 The Association’s model is problematic. It increases conflict during a divorce case and uses parenting time as a weapon to be wielded against another parent. Now, a new bill has been introduced into the state’s House of Representatives that may change that.

It was Representative Ford that introduced House Bill 0185 into the legislature. This bill supports gender-neutral parenting time and argues that it is in the best interests of all children to spend equal time with each parent. If enacted, the bill would require that a judge consider 50/50 parenting time at the start of a custody case, not when nearing the end of one.

With parenting time being shared 50/50 at the start of a case, a judge could then apply the 17 factors currently used when deciding on child custody cases. If, after reviewing those factors, a judge determined that it was in the child’s best interests for the court to deviate from equal parenting time, they could then make the decision to allocate more time to one parent. However, they would be required to state their reason for deviating from the formula in writing.

If enacted, the bill would place Illinois alongside the 20 other states that have already considered this type of legislation. It would also allow Illinois to move from the bottom five states as it pertains to the amount of time fathers are allowed to spend with their children.

Facing a Custody Battle? Our Illinois Family Lawyers are Here to Help

Child custody is one of the most contentious aspects of any divorce that involves children. At the Law Office of Martoccio & Martoccio, our skilled Hinsdale family lawyers can help make it easier. We know that in most cases, it is in the child’s best interests to spend equal time with each parent, and we want to help you get the time you deserve. Call us today at 630-920-8855 or contact us online to schedule your free consultation so we can discuss your case.