Physician Divorce Rates: Debunking the Stereotypical Notion That Doctors Are Married Only to Their Profession 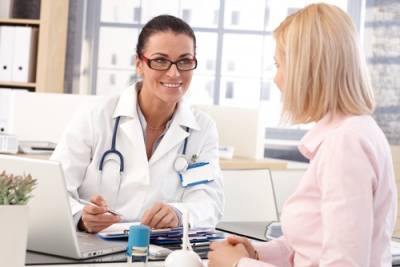 It was once believed that becoming a licensed practicing physician led those who committed to this taxing profession soon became less than committed to their marriages due to long hours and a stressful job description. Not so, according to Anupam B. Jena, MD, Ph.D., an assistant professor of health care policy and medicine at the acclaimed Harvard Medical School. To squash the continual jokes and stereotypical notions attached to physicians and divorce, Jena decided to test the murky waters of this hypothetical truth.

The results of his census-data driven study, as published in the British Medical Journal (BMJ), quickly reversed the stereotypical view of marriage, divorce and the practicing physician.

Jena and his research team assembled data from 2008 through 2013, by polling the following professions in relation to divorce rates:

The team also determined that physicians and pharmacists were the two groups who were not only committed to their careers but also to their spouses. Supporting data revealed that these two high power professions only married once during their professional and personal lives.

Statistically, only 22 percent of physicians had ever divorced in stark contrast to 32 percent of healthcare administrators, 28 percent of lawyers and 37 percent of non-healthcare professionals who have reported a dissolution of marriage.

The study found that the number of hours worked by a female physician contributed to the less than favorable data by suggesting that a female physician who committed to more than 40 hours per week established the likelihood of divorce due to the lack of a healthy life-work balance. In contrast, for their male counterpart, this variable did little to increase the probability of divorce.

If you are a practicing physician and found the demands of your career has caused irrevocable damage to your marriage, the qualified Hinsdale divorce attorneys of Martoccio & Martoccio can prescribe a successful legal remedy. Contact our offices today at 630-920-8855 to discuss your legal options.