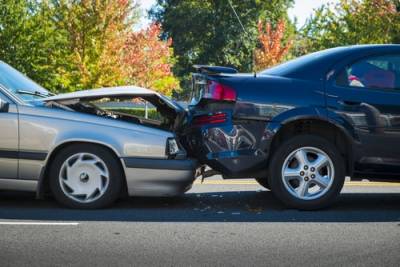 The reality, however, is that only a small number of car crash cases will qualify for punitive damages.

Generally, the purpose of a lawsuit (and any settlement negotiations) is to put the accident victims in the same place they were before the accident occurred. Punitive damages fall outside this purpose.

Most damages typically awarded in a car wreck suit are called “compensatory” damages. Compensatory damages are meant to compensate the victim.

Occasionally and judge or jury will decide that the at-fault party should be punished because his or her actions are especially egregious. This is where punitive damages would be appropriate.

As previously mentioned, punitive damages are not available in every case. Indeed, they are rare.

They are only appropriate in a personal injury context where a party’s conduct is intentional or willful and wanton. This means that the at fault party’s conduct must be reprehensible.

Other Damages You May Be Eligible For

Even if punitive damages are not at issue, as a car accident victim you are still entitled to other types of monetary awards, including:

If you have been in a car accident where you believe punitive damages may be appropriate or if you were injured and need medical care, you should meet with an attorney to evaluate your case. To set up your initial meeting, contact the knowledgeable Hinsdale, IL auto accident attorney at the Law Office of Martoccio & Martoccio at 630-920-8855 today.