Sharing Fault for a Car Accident 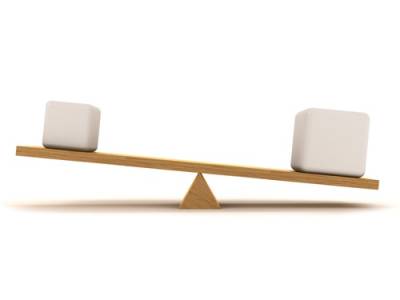 In many car accident situations, it is very clear which driver was as at fault. For example, you may be driving along just under the posted speed limit when, seemingly out of nowhere, another driver on a cross street runs a red light and slams into your car. That driver would almost certainly be at fault for the accident and potentially liable for any injuries you sustained. What if, however, the driver ran the red light and hit you, but you were texting while driving and, therefore, did not react in time to avoid the accident? If you have been injured in accident such as this, you may share in the liability for your own injuries

Determining a Percentage of Liability

When multiple parties are each partially to blame for car accident that resulted in bodily injury, it is us to the parties involved—or the court if the case goes to trial—to determine which portion of responsibility should fall on which party. As you might expect, those whose actions or negligence which are considered to have contributed more to the accident will be assigned a higher percentage of liability, while actions found to be less significant will have a lower percentage assigned.

Continuing with the example above, it would not be unreasonable for the driver who ran the red light to be assigned 75 percent of the liability, while you were determined to be 25 percent at fault for texting while driving—which is against the law in Illinois. Of course, these numbers are purely hypothetical for the purposes of this discussion.

Why the Numbers Matter

The assigned percentage of fault is important in your case because of how the law in Illinois divides responsibility for injuries following an accident. According to the law, an injured party’s ability to collect compensation must be reduced by the percentage of liability that he or she contributed to the accident. Going back to example again, assume that the damages you suffered as a result of the accident totaled $20,000 in medical bills, lost wages, and other considerations. If you were 25 percent at fault, your recovery would be reduced by the 25 percent, meaning that you could collect a maximum of $15,000.

Illinois law provides that you may collect compensation for your injuries in any accident in which you were 50 percent or less at fault. If you are found to be more than 50 percent responsible for the accident, you will not be able to collect anything.

An accident in which parties share responsibility can lead to complex negotiations and, often, to trial. You need an experienced DuPage County personal injury lawyer on your side. Call 630-920-8855 for a free consultation at Martoccio & Martoccio today. We will provide the guidance you need in seeking full compensation you deserve under the law.