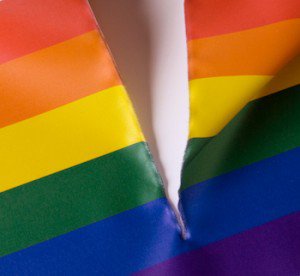 As of June 1, 2014, Illinois law changed to allow same-sex couples to be legally married. This legal change is touted as a significant boon to Illinois, and has allowed many long-term partners to gain legal recognition. Of course no couple, same-sex or opposite-sex, enters a marriage with the intent of divorcing. However, divorce can happen amongst every type of married couple. Though same-sex couples can now get legally married and thus legally divorced, they still face unique challenges during the dissolution process.

Before the law was changed, same-sex partners did not have many of the benefits that accompany legal divorce. Now, same-sex spouses must meet the same legal requirements to get divorced as opposite-sex couples. To gain a same-sex divorce in Illinois, at least one spouse must have been a state resident for at least three months. Illinois permits both fault-based and no-fault divorce, as well. Deciding whether to file on either ground depends on your circumstances. The divorce process is different in every case, but ultimately only a judge can legally dissolve the marriage. If you are considering separating from your same-sex spouse in Illinois, it may be in your best interests to first speak with an attorney for help.