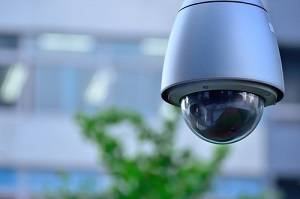 When you entrust the care of an elderly loved one to a nursing home or long-term residential facility, it is with the understanding that he or she will be provided with the appropriate level of care and attention. Of course, even under the best of circumstances, accidents can happen, and the elderly may be especially vulnerable to falls and other injury-causing mishaps. In recent years, however, allegations of nursing home negligence and abuse have dramatically increased, and states around the country are beginning to take notice.

According to some estimates, nursing home negligence and abuse have become issues in as many as one in three facilities, and reported cases number thousands each year. To combat the problem, many families have expressed the desire to place so-called “granny cams” in the rooms of their loved ones. Beginning in 2016, the state of Illinois has determined that families do have the right to install such cameras and must be permitted to do so if they choose.

Retirement residencies are places of peace and serenity. One would think it would also provide medical care for their elderly residents. However, some residency places do not offer medical care as part of their services. That being known upfront helps people make decisions. 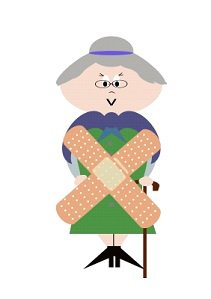 Lorraine Bayless, 87, sought to live life to the fullest and go when it was naturally her time. She chose a Bakersfiled independent living facility, Glendale Gardens, fully knowing they did not have trained medical staff to provide care at their facilities. So when she collapsed and was not breathing someone called 911. Then a nurse got on the phone to speak to the dispatcher and decisions as to what Lorraine wanted ran through the nurses head. The dispatcher instructed the nurse to do CPR and she responded she was not allowed to do CPR. Dispatcher told her to find someone else, but the nurse refused.

At fist the owner of the facility, Brookdale Senior Living, stated the employee acted right by waiting but later that week stated the employee misinterpreted the company’s guidelines and was put on voluntary leave until everything is investigated properly. Police are not investigating as well as the company to see if any criminal activity occurred. Kern County Aging and Adult Services Department is looking into elder abuse and legislation is being considered.