Common Parenting Mistakes to Avoid in a Divorce 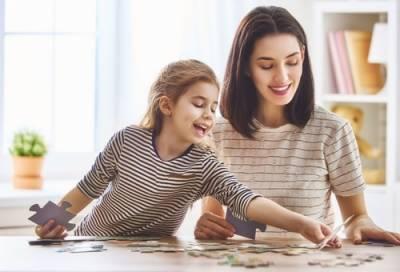 Divorce can be difficult for children. Living in two households, watching parents date and remarry, and getting introduced to step-siblings and half-siblings are several of the many changes divorce can bring to your children’s lives.

Fortunately, there are ways you can help your children live a high quality of life despite any changes your divorce may bring. You can start by making an effort to avoid the following 4 common parenting mistakes during divorce:

1. Forcing Your Children to Be Messengers 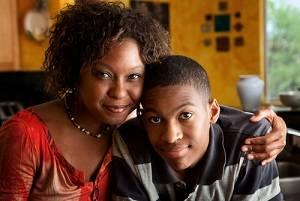 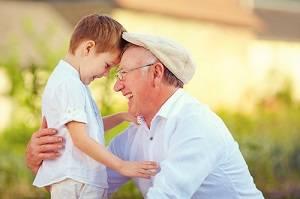 To a child, divorce in any family situation can be upsetting and perhaps even life altering, but how do parents tell the family that grandparents are going their separate ways?

The term for American mature couples opting to call it quits is referred to gray divorce, while in the United Kingdom, silver separation is the trending terminology. No matter the terminology, divorce is a hard subject to broach not only for the grandchildren but for the adult children of the couple as well.

If you have recently learned that your parents are divorcing and you would like additional information and resources to approach the situation, the following may be of assistance.

Bridging the Gap: The Top 10 Issues for Children of Divorce 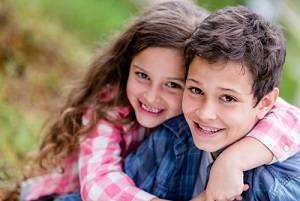 Research has proven that divorce can be a very traumatic time in a child’s life, no matter their age. Different age ranges can produce varying ramifications and for the parents, it is imperative to continually monitor and minimize the level of emotional turmoil experienced by their children. What are the top 10 issues facing a child experiencing his or her parent's divorce?

1. This is Not Your Child’s Divorce

As adults, the separating spouses should respect that even with one parent out of the picture, the child views the situation as that is my mother and that is my father. This dynamic should be respected, accepted and addressed.

Impact of Divorce on Children: Does Biological versus Adopted Make a Difference? 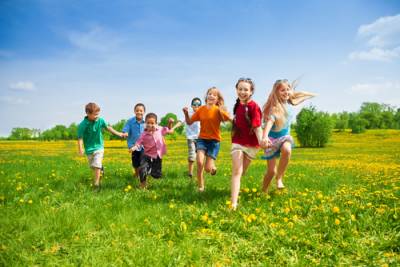 If you have children and have experienced the trials and tribulations often associated with a child’s adjustment to the changes of the nuclear family, the Social, Genetic, and Developmental Psychiatry Research Center, Institute of Psychiatry, London, United Kingdom recently assessed the effects of divorce on both biological and adopted children.

The study findings, as published by the U.S. Library of Medicine National Institutes of Health (NCBI) took a closer look at the psychological impact of divorce on adopted children in contrast to the effects of the process on biological children. The results strongly suggest that a child’s adjustment and behaviors may often be mediated by genetic disposition.

This hypothesis, also studied on this shore of the pond by the Colorado Adoption Project (CAP), examined the direct correlation of genetics versus non-biological structure as to how a child will react to parental divorce as well as the lingering psychological effects.