Beyond the Loneliness: Learning to Survive and Thrive after a Divorce 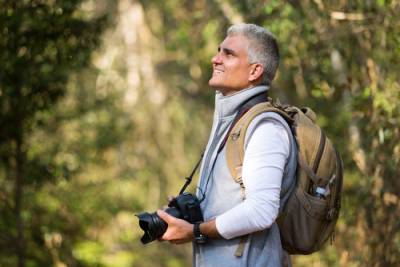 According to a recent report published by the United States Census Bureau, marriage is alive and well as 55 percent of all Americans have been married at least once in stark comparison to the 30 percent who have declined to walk down the aisle. Although these statistics prove somewhat promising, the findings of the number, timing and duration of marriages and divorces, supported by data pulled from the Survey of Income and Program Participation, it remains evident that America still grapples with one of the highest divorce rates in the world.

Still fluctuating at a 50 percent divorce rate, it is estimated that as the trend continually rises, American couples experiencing a divorce during their lifetime may even surpass the current 50 percent mark. No matter the statistics, divorce is never easy. Even for those looking forward to the dissolution of marriage, divorce results not only in a legal expiration of a civil contract but the loss of a partnership.

For many, the question of how to handle the myriad of emotions and perhaps the onset of depression and loneliness, there are ways to survive and thrive following even the most challenging of divorces.

Moving Past the Pain of Divorce 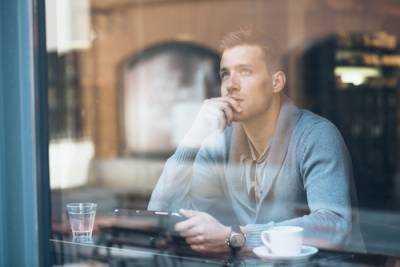 When you are going through divorce, you will likely experience an extreme range of emotions, especially during the first several months. It is not uncommon for a person going through divorce to unexpectedly and completely lose control of his or her emotions — scenarios in which either you or the other person move on can be some of the most devastating psycho-social traumas an adult can experience. This can be true even for people who were expected or looking forward to divorce as a way to end or leave a bad or unhealthy marriage.

Divorce is consistently rated as one of the top three stressful things that an adult can experience, second only to the death of a spouse or a child. This is, in some respects, because divorce is the death of love and promise. It is the death of what you had planned for your future and the beginning of a life that you may or may not have chosen to lead alone.

If you are going through divorce, there are several things you can do to help mitigate the emotional trauma. While it may seem a colder and less personal part of the process, working with a family law attorney can actually help you to deal with the emotional fallout of marital dissolution because it lessens the stress — knowing that someone is working in your best interest can lessen the burden of the many complicated steps you have to take.