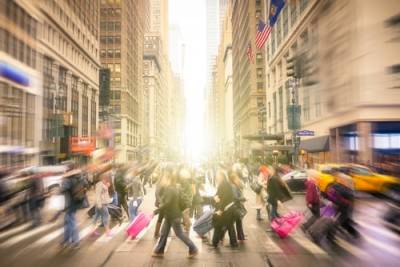 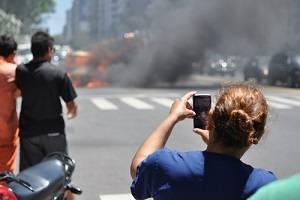 As you can probably imagine, social media sites can be very dangerous if you are seeking damages for injuries caused in a car accident or another type of personal injury claim. Facebook and Instagram posts may present an image of your life that is very different from the reality, but, taken out of context, certain photos and content may impact your credibility and call your claims of serious injury into question.

There are other dangers associated with social media, as well: its ubiquitous nature and the disconnect that seems to exist between some social media users and the real world. Some people become so obsessed with sharing every moment on Facebook that they neglect to notice how their sharing may affect other people. Such was the tragic case last year when the family of an accident victim was forced to learn of their loved one’s death via grisly images posted to Facebook.

Tragedy on the Highway