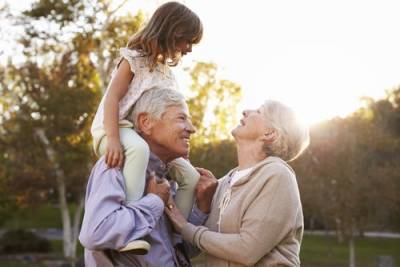 The adage that it “takes a village to raise a child” is making a comeback with limitations. Children learn an enormous amount of information and behaviors from their parents and guardians, but as they grow, children begin to watch the world around them. The truth is, to become well-rounded and functioning adults, children need guidance from positive adult role models around them. Naturally, the group of most trusted individuals remains within the family. When a couple is married or in a domestic partnership, the children involved often have two family trees. Deep-rooted bonds form, occasionally stronger than even that of the parent-child bond. If the marriage comes to an end resulting in a divorce those ties do not break, nor are they forgotten. However, all-too-often the divorce and child custody battles raise the question of the rights of the other family members for visitation of the child.

In many single family homes, a marriage dissolution comes about due to irreconcilable differences, basically meaning that there is something detrimental that exists within the union that is irreparable. Most cases result in some agreement either handed down by a judge or determined between two agreeing parties. Consider, however, the situation in which one party is volatile, and the family runs from the home in the dark of the night to avoid negative repercussions. Often restraining orders begin for the safety of the lives involved. If due to the circumstances, a judge determines the parent in which the injunction is against should not have visitation rights to their child, the primary link to that side of the family may be lost. Grandparents and other family members often worry that they may lose legal rights to see the children. 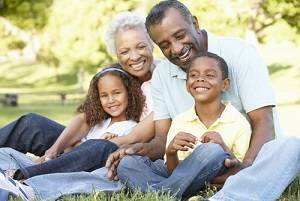