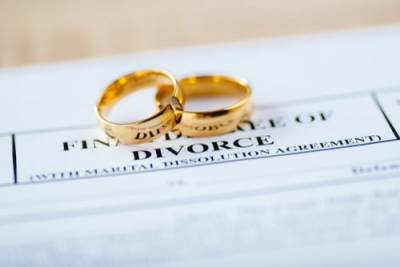 Want to Get an Annulment? Here is What You Need to Know 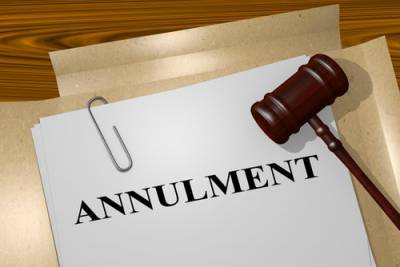 Sometimes a person that is married wants out of the relationship, but they do not want to get a divorce. In some cases, a person’s religious beliefs prevent them from getting a divorce, but there are many reasons a person may wish to annul their marriage. Although annulments are granted in Illinois courts, this method of dissolving a marriage has specific requirements and when those are not met, a couple must go through the divorce process to end their marriage. Although the process of annulling a marriage is vastly different from the divorce process, anyone wishing to obtain an annulment should still speak to an Illinois family lawyer.

The Difference Between Divorce and Annulment

Many people think that divorce and annulment both mean the same thing because each of these terms refers to the end of a marriage. However, they do each have their differences.

When a couple gets an annulment, it is as though the marriage never happened because it was not legal in the first place. It is for this reason that an annulment is known as a “Declaration of Invalidity Marriage” under Illinois law.