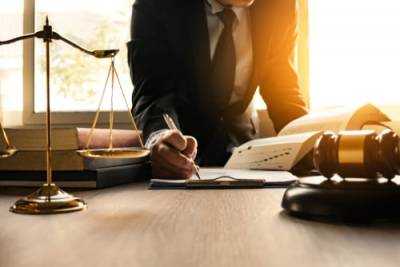 If you are considering divorce, it is important to work with an Illinois divorce lawyer that can help you through the process. Many people find that they have to meet with a few divorce lawyers before finding the one that is right for their case.

To help you narrow down your list faster, and to ensure you find the lawyer that is a good fit, it is important to prepare for your initial consultation. This may include bringing any relevant documents, such as financial statements, as well as a list of questions you want to ask. In addition to any questions you may have about the specifics of your case, below are some additional questions you should ask.

Is Family Law Your Specialty?

Family law encompasses many different factors. A divorce case involves more than just ending a marriage. Divorce lawyers have to understand every aspect of divorce, including child custody and child support, property division, and more. A lawyer that focuses on family law will know all the ins and outs so they can appropriately advise on your case.

Should You File for Divorce First? 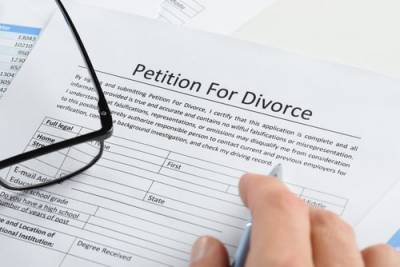 Spouses often know that their marriage is crumbling and that they are likely headed for divorce. When this is the case, you may wonder whether you should file for divorce first and if there are any advantages in doing so. The family courts will not take into consideration which spouse filed first when making decisions on child custody, property division, and more. However, there are some advantages you will gain if you are the first to file.

During a divorce, there is so much that is outside of a person’s control. By filing first, you take some of that control back. You can make arguments within the complaint about any wrongdoing done by your spouse, which leaves them with the responsibility of responding to those arguments. You can also choose which jurisdiction to file in, which is particularly advantageous if your spouse lives far away at the time of filing.

When filing for divorce first, it provides you with the necessary time to prepare, which can give you a financial advantage. Preparing for divorce involves collecting important financial documents, such as life insurance policies, banking accounts, titles to property, and more.

Why Are Divorces Increasing During the Pandemic? 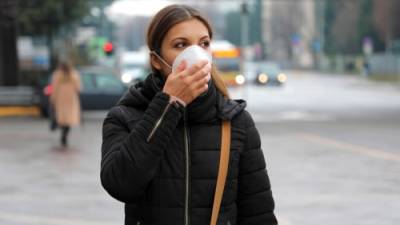 The COVID-19 pandemic has affected people in a number of ways. Layoffs and the permanent closure of certain businesses have received most of the attention, but there is another effect going on inside the homes of individuals that is not getting much attention. That is the fact that the pandemic has caused an increase in divorces, and it has left many people wondering why.

Money has always been one of the main reasons couples get divorced, and that has been exacerbated during the current pandemic. Millions of people have lost their jobs and even when they are eligible for unemployment insurance, those benefits still only provide a fraction of incoming money couples are used to receiving on their paycheck. A loss or serious reduction of one or two incomes in the home can result in increased stress and more fighting, which can lead to divorce.

Whether people are sheltering in place or have nowhere to go because they have lost their job, there is no doubt that couples are spending more time together these days. All of that time together can result in increased fighting over small things that the same couple may not have fought over before the pandemic. When there are already problems in the marriage, the increased time spent together will only shine a light on those and make them worse. 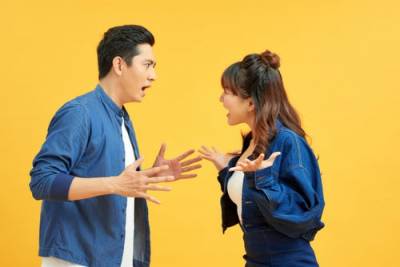 Many people understand that if they can resolve their divorce fairly peacefully, it can help expedite their case so they can move forward in their new life. Unfortunately, acting politely and civilly to your spouse is often easier said than done when going through a divorce. Below are some tips on how you can try and reduce the amount of conflict in your divorce so that you do not hurt your case at any time during the process.

Getting a divorce is extremely emotional, but it is also a legal process and as such, you must follow the specific guidelines and requirements outlined by the law. The timelines that are set out in the law are sometimes frustrating, but it is best to recognize that there is nothing you can do about them. Failing to abide by the law will only hurt your case, so it is crucial that you follow your lawyer’s advice and do your part by submitting the requested documents and other information as quickly as possible.

Do Not Fight Over Everything

It is true that some arguments must be raised during the divorce process, and you should never give in to a term your spouse wants simply because you want the process finished. However, it is just as important that you do not fight over every single term. Arguments will only delay the process and cost you more in the end. Instead, prioritize your goals at the beginning of the process and know which terms you are willing to fight for, and which ones you are willing to compromise on.

Same-sex marriages have been legal for nearly a decade in Illinois, meaning that some of those couples will also face the issues of divorce. Same-sex couples that need to get a divorce will still have to resolve the common issues of divorce, including property division, spousal maintenance, and perhaps even child support. However, same-sex divorces also raise some unique issues that are not present in other cases. An Illinois divorce lawyer can help any person going through a divorce sort through these issues, and give them the best chance of securing a positive outcome in their case.

Once same-sex marriages became legal, same-sex divorces also became legal, as these couples have the potential for divorcing just like any other. However, same-sex couples will still have to meet all of the requirements for divorce in the state. Firstly, the couple must be married. Simply living together or being together for a long period of time is not enough to get an official divorce. Individuals that want to file for divorce must also meet the residency requirement, meaning that they must have lived in the state for 90 consecutive days before filing.

What Are the Unique Issues Pertaining to Same-Sex Divorces?

Although same-sex couples will have to resolve many of the terms associated with other divorces, these cases do have some unique issues. One of these is that a couple’s relationship may have begun long before same-sex marriages became legal in the state. They may have acquired property together that would usually be considered marital property, but because the couple was not technically married at the time, it is considered separate property.