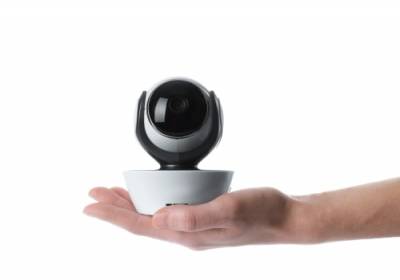 Divorce often brings out the worst in people. Even spouses who used to get along somewhat amicably before the divorce, but decided it was still best to split ways, tend to grow colder to one another and communicate less. Things can really get nasty during custody battles or when one spouse feels that the asset division or spousal support proposed by the other is unfair at best and a slap in the face at worst. During contested divorces, it is best to keep a calm, thoughtful, and rational approach so as to increase your chances of a successful outcome. An experienced DuPage County divorce attorney is always necessary during divorce — particularly when there is as much controversy as there are issues at stake, such as support, custody, and asset division.

Child custody and division of marital assets are the two big conflict areas in divorce and for good reason. A variety of evidence can be used to make the case of either spouse. For example, a mother may wish to build her case that she was the primary caretaker of her child, and submit evidence of such in the form of medical and school records—appointments that she attended and the father did not—in order to substantiate her claim that giving her sole custody is in the child’s best interest.

Evidence That Can Hurt Your Cause

GPS tracking via hidden apps in cell phones, keystroke recordings on computers, hidden nanny cams, and secret recordings may seem like a good idea to catch your spouse off guard and get them to reveal the truth, but engaging in any of these activities can seriously harm the outcome of your divorce. For one, many “spy-like” acts, such as secretly recording conversations, are illegal. Under 720 ILCS 5/14-1, eavesdropping by secretly recording a private conversation is a felony.