10 Reasons Why You Need an Illinois Divorce Lawyer: Part 9 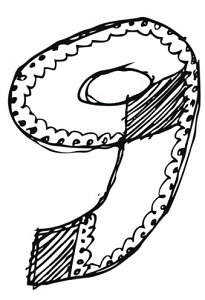 Reason 9:  The truth is elusive in an Illinois divorce.

In many ways, spouses in a divorce frequently think they are clever in coming up with lies, false accusations, as well as transfers of assets which they believe will never be discovered during a divorce case. In fact, your husband or wife may try to intimidate you into believing that they can successfully lie and get away with it.

Can I Avoid Paying Past Due Child Support by Remarrying My Ex? 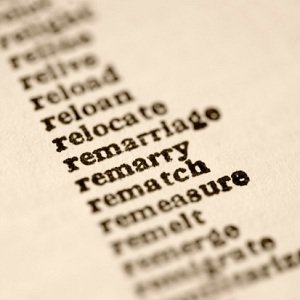 "My wife and I were married in 1990 and we had a child together. We divorced in 2002 and I was ordered to pay child support. I did my best to pay the support in full each month but came up short on a couple of payments when I was out of work. In 2010 my wife and I remarried and we all started living together as a family again. She never once asked me to pay child support during this time. I was served with divorce papers last week and now my wife says I owe her $10,000 in past-due child support even though we remarried. Is she right?"

The answer to this question involves good news and bad news. 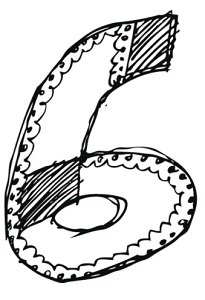 10 Reasons Why You Need an Experienced Divorce Lawyer in Illinois: Part 1 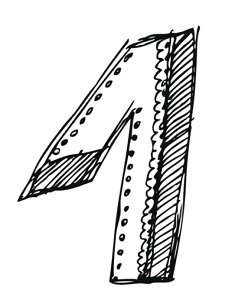 Reason one why you need a divorce lawyer in Illinois: You need to choose the right county to file your divorce case. Do you really want to be litigating with your spouse in Cook County, Illinois? In Cook County, you're contested divorce case may more than 3 years from start to finish.

That's right: Choosing the right county in which to file a divorce is critical to the length of time your divorce case may take. If you anticipate that you will have a lengthy fight with your spouse over custody, a division of assets, or any other major issue, the county where the divorce is filed may be the most important decision you make in the case.

My ex-wife just moved into her new partner’s house. Do I still have to pay spousal support payments?

Divorce rates in the United States have increased two-fold since 1970, with nearly 50.6 percent of all marriages resulting in divorce. Generally, courts look to the contribution of both parties to determine the proper equitable relief required to make the two parties to the divorce whole. Such contributions include: support of the working spouse, the raising of children, maintaining the household, and completing a degree. In some instances the court awards spousal support payments to that spouse who played more of a support role in the relationship, in order to help that spouse get back on their feet.

The Basics of Spousal Support

Spousal support was originally created to help each spouse maintain their same quality of life that they enjoyed during the relationship, allowing the spouse to rehabilitate themselves through education or the purchase or lease of a new home. On most occasions, spousal support is not a permanent expense for either party, and under Illinois law §750 ILCS 5/510(c), spousal support ceases - by operation of law and absent a separate agreement - when the party receiving the spousal support cohabitates with a new partner.