Tips When Going Through Litigation for Your Divorce 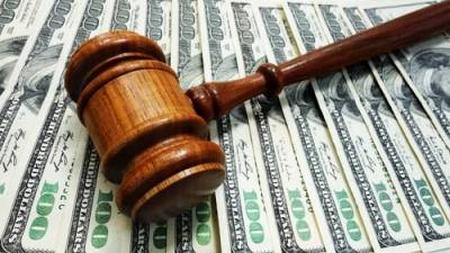 When imagining going through a divorce, many people imagine a long and drawn-out courtroom battle. Although many couples resolve their issues during mediation, it is true that some divorce cases end up in trial, where a judge will make a decision on all the terms of the divorce. By the time a divorce case makes it to trial, there is often already a lot of animosity between the couple. Below are a few tips that can help prevent that from happening, and ensure your divorce trial goes as smoothly, and as quickly, as possible.

Communicate with Your Spouse

Even if your divorce does not involve children and you do not plan on seeing your spouse after the divorce is finalized, it is important to remain civil and communicate openly with your spouse. Fighting and arguments do not make the divorce process any easier for you or your spouse, and a judge is likely to get tired of it, too.

Provide All Documents Pertaining to Assets

During the discovery phase of the trial, each side will provide the other party with documents pertaining to assets and property they own and that are considered marital property. It is important to make sure that you provide all of these, and that you double and triple check you have provided everything. Even an honest mistake could look like you are trying to hide assets and a judge will not look kindly upon it. 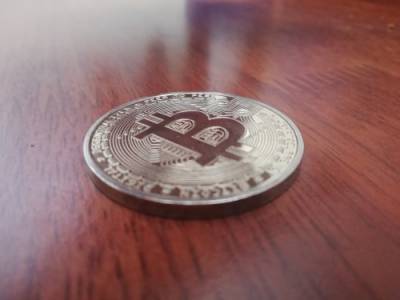 Ten years ago, few people had ever heard about cryptocurrency. Today, millions of Americans have invested in companies like Bitcoin. In fact, over five percent of Americans, or over 15 million, have purchased Bitcoin alone, the most popular type of cryptocurrency, with the average American investing around $3,400. Some individuals have invested far more than this. And, because cryptocurrencies like Bitcoin rise and drop in value drastically at any given month, many people have made small fortunes with an early investment before 2018. In fact, one Bitcoin was worth around $700 in 2016. Today, one Bitcoin is worth roughly $3,800. That represents an increase in value of over 540 percent. As such, if someone invested $5,000 back in 2016, their investment would now be worth over $27,000. Interestingly enough, this can cause issues during the division of assets in a divorce.

One of the main aspects of divorce is dividing assets. Here in Illinois, marital assets are divided in an equitable fashion. This does not mean that all marital assets are split down the middle 50/50, however. When a couple cannot come to terms on their own or through mediation, a judge will divide the assets fairly or equitably.

What Is Marital Property?

The Most Influential Property Division Factors During Divorce 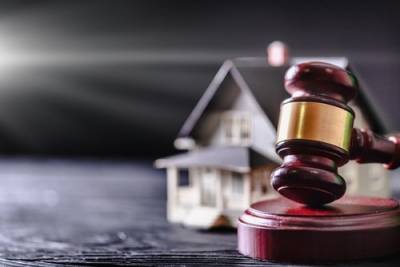 When a marriage ends in divorce, it involves a series of difficult decisions, not the least of which are the decisions regarding property division. It would be more comfortable and less time consuming if a couple were able to discuss the matter amicably. However, many couples cannot agree when it comes to dividing property, assets, and debts. If you are unable to reach an agreement, a judge will do so for you. A judge will make their decision after weighing the following factors:

One of the most significant purchases a couple makes together is the family home. Since both parties are often significantly invested either through time, money, or improvements, it is complicated to determine a fair and equitable split. Common outcomes include: 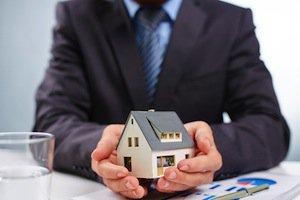 On April 7, 2016 The Huffington Post reported that Gov. Rick Scott, a Republican, signed a bill on repealing a law that has been on the books since 1868. The law made it a second-degree misdemeanor for an unmarried man and woman to “lewdly and lasciviously associate and cohabit together.”

I can only say hooray for Gov. Scott for finally attempting to move the State of Florida somewhat closer to the 21st century!

It seems that Florida in fact trumps Michigan and Minnesota, if you’ll pardon the expression, which still do not legally allow unmarried couples to cohabit.

Dividing Personal Property in a Divorce 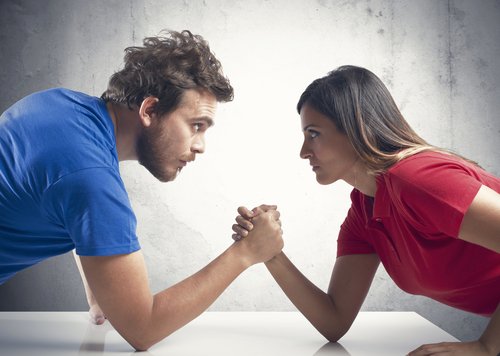 Handling finances in a divorce case is one of the most complex matters to deal with. Financial matters are also some of the most important issues to resolve. Ensuring a secure financial future is a main concern for many divorcing spouses. Dividing marital property, including financial assets and personal property, can be a very tense process. Often, each spouse will have an emotional attachment to an item, which can lead to additional issues during the divorce. To learn more about dividing personal property in a divorce, read the information below, and consider reaching out to one of our experienced DuPage County divorce attorneys to help you through your divorce.