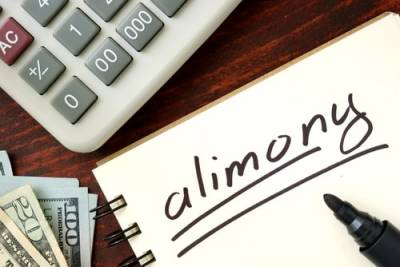 The new tax law that went into effect at the start of 2019 harms women in a variety of ways. From lower spousal support payments to higher taxes due to children not qualifying as a deductible, the so-called “Tax Cuts and Jobs Act” can have serious consequences for women and men getting divorced in 2019, and those who are planning to modify an agreement as well.

Alimony Is No Longer a Tax-Free For the Payee

Tax Deductions for Having Children

Tax exemptions reduce a spouse’s taxable income. The previous tax law included a $4,050 exemption for each dependent, which the new tax law has entirely eliminated. This means that many single mothers will have a taxable income equivalent to $4,050 more than in years past, which can have serious negative consequences. For a mother with two children, her taxable income will now be $8,100 greater. On the other hand, the child tax credit was doubled from $1,000 to $2,000 under the new law, and more families will now qualify because the income thresholds have been significantly reduced. To qualify for the child tax credit, the child must have lived with that parent for at least half of the year. While a parent can now receive up to twice the amount as before under the new law, the significant increase in taxable income due to child tax deductions means that many single mothers may have to stretch the budget even diligently. 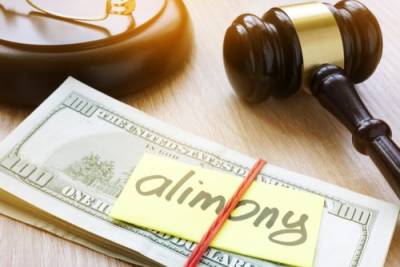 If your divorce finalized on or before December 31, 2018, anyone paying alimony can claim spousal maintenance expenses to receive a tax deduction. Additionally, the recipient of the alimony will declare their payments as taxable income. However, new laws swept the nation affecting divorce judgments and modifications as of January 1, 2019. Here is how the new rules will affect you.

If you finished signing the divorce settlement last year, the new tax laws do not pertain to you. Anyone just tying up the loose ends of their divorce or making modifications this year need to know that, going forward, any alimony paid is no longer tax-deductible.