Getting Out of a Bad Marriage Is More Difficult for Women 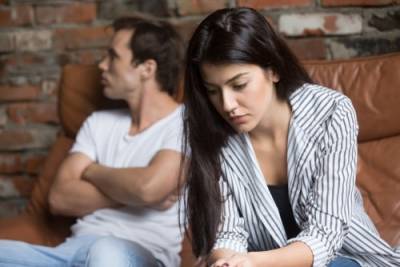 Women are trapped in bad or abusive marriages for a variety of reasons. Below are the top three reasons that women stay in marriages that are harmful to themselves and their children.

On average, full-time female Illinois workers make just 78 cents for every dollar that full-time male workers earn. Obviously, women face pay discrimination — being paid less than men for the same occupations — but they also face discrimination in the workplace when it comes to promotions, being hired for good-paying jobs in the first place, for taking time away from work due to pregnancy, and for dozens of other reasons.

Because of this, two-thirds of minimum wage workers are women, and hundreds of thousands of women are trapped in bad marriages due to the financial stress that getting divorced would cause. It is understandable that studies show that women are more stressed out about money than men.