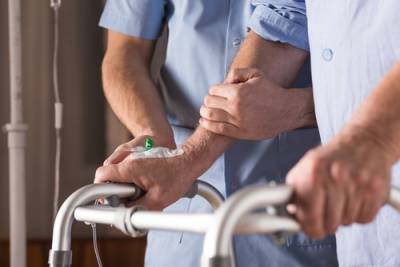 When a loved one is in a nursing facility, you have every reason to assume that he or she will receive a higher level of care than would be possible at home. In most such facilities, staff members are available 24 hours a day to monitor patients, dispense medication, and generally follow all care instructions provided by the patients’ attending physicians. But, what happens when the staff does not follow a doctor’s instructions? As a case from Cook County shows, the outcome can be tragic.

A Fall and Subsequent Treatment

The facts of the case began in 2011 when a woman in her mid-80s fell at her home and broke her hip. She was referred to a nursing home in Bartlett for physical therapy and was on prescription Coumadin—a blood thinner that is intended to prevent clotting and potential strokes. According to court records, the staff at the nursing facility “inexplicably” stopped giving the woman her prescription after conducting a test that allegedly reassessed her need for the medication. The woman’s doctor, the suit claimed, did not sign off on stopping her medication. 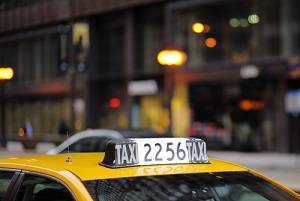