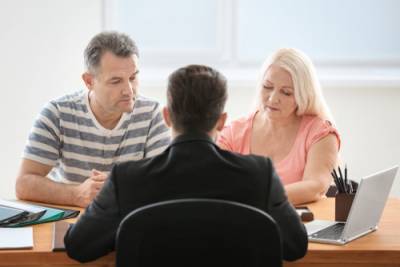 Frequently couples who are seeking a divorce try to make their own agreements. Sometimes it works, and sometimes it degenerates into argument after argument.

If you’ve practiced divorce long enough you know that people frequently come very close to making a final agreement and then everything blows up. Here are some ideas about how to stop that from happening: