What Are the Grounds for Filing for Divorce in Illinois? 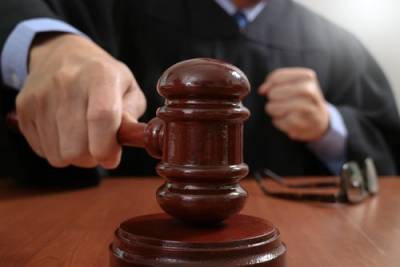 It is natural to think that when getting a divorce, you should be able to point out any fault your spouse may have had in the breakdown of the marriage. This is particularly true if your spouse engaged in hurtful behavior, such as having an affair or domestic abuse. Many spouses are surprised to learn that Illinois is a no-fault divorce state, which means there are no grounds for divorce. However, that does not mean that if you or your spouse is at fault for the divorce, it will not have an effect on the proceedings.

In Illinois, a person only has to state that they and their spouse have irreconcilable differences to get a divorce. This means that there has been a breakdown of the relationship so severe that there is no chance of reconciliation. One person does not have to prove fault and the two spouses do not have to agree on the divorce. If one person files, the divorce will proceed.

People sometimes find it frustrating that they cannot file for divorce based on their spouse’s bad behavior. After all, if a spouse cheated, the other spouse should be able to use this against them in court. However, there is very sound reasoning for Illinois moving to no-fault divorces.

Although Illinois is a no-fault divorce state, that does not mean that fault will not affect the proceedings in any way. For example, if one spouse used marital funds on an affair, a judge may award the other spouse more property to make up for it. This means that even though you do not necessarily need grounds to divorce in the state if your spouse is at fault for the breakdown of the marriage, it could be to your benefit to raise this issue.

Our Illinois Divorce Lawyers Can Help with Your Divorce

If you are considering divorce, it is important that you do not file on your own. At the Law Office of Martoccio & Martoccio, our dedicated Hinsdale divorce lawyers can walk you through the process and give you the best chance of receiving the fair settlement or judgment you deserve. Call us today at 630-920-8855 or contact us online to arrange a free consultation with one of our skilled attorneys.