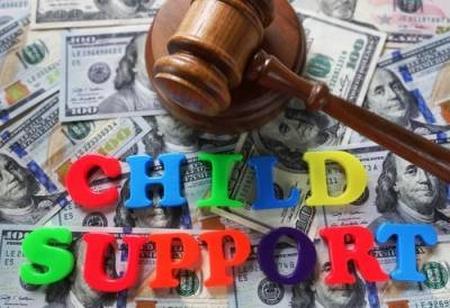 In the United States, there is a trend growing at an alarming rate. Failure to pay court-ordered child support is not something that is acceptable especially when lives depend on that income. Each year, approximately $24 billion dollars are successfully paid across the country. Compare that number to the over $100 billion that remains unpaid. About 25 million parents are not receiving any support, leaving 19% of those awarded support being paid. These numbers are troubling, and lawmakers across the country are cracking down on so-called “deadbeat parents.”

If you reside in the state of Illinois or otherwise have your support payments set up to this state, you face serious trouble for not paying on time each month. The Non-Support Punishment Act enables the state, and occasionally also at a federal level, to utilize harsh penalties to force payment. These penalties include:

Do You Have Trouble Making Payments?

Although children need the constant well-rounded support of their parents, this should not be at the cost of the non-custodial parent's livelihood. If the amount consistently remains too high, causing the other parent not to have food to eat or be able to pay for their housing, it is important to have the total re-evaluated rather than stop paying. If you just refuse payment without an attempt to make the modification, all of the amounts of back pay continues to be due until you are caught up to date, even if the order ultimately changes. To qualify to have your support orders reviewed for modifications, one must:

Whether you are the parent who is making or receiving support payments, it is important to understand your legal rights. Financial hardship affects many people and the child involved should not be one of them because there is little they can do to alleviate the situation. If you have a child support related question and would like to discuss with a Hinsdale, IL child support attorney, contact the Law Office of Martoccio & Martoccio today at 630-920-8855. We proudly offer a free consultation to answer your questions about establishing, modification, and enforcement of child support payments.