What Happens to Your Kids When Child Custody is Gone: The New Illinois Divorce Law 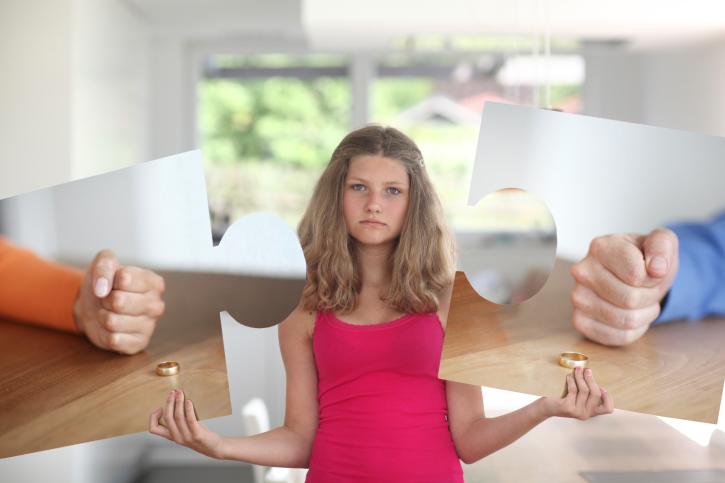 Years ago, Illinois divorce and paternity Judges followed basically the teachings of psychiatrist Sigmund Freud. This Freudian view of Illinois child custody cases has been a part of Illinois child custody law for many years. So it became that Mothers were granted custody over Fathers which went along with the traditional belief that Mothers were better caregivers and innately more able to care for children especially young children.

Illinois Custody Judges would typically grant custody to the Mother of a child age one through seven. A custody Judge would listen to the views of a child 7 to 13 as to whether Mother or father received custody. An Illinois custody Judge would generally give custody to the Mother or Father if the child was ages 13 through 18 invoiced a very strong opinion about living with that parent. At those ages the wishes of the child were held to be strongly persuasive and strongly influenced custody. Divorce lawyers of that era would say with respect to an older child who felt strongly about living with one parent or the other, "you can't beat the testimony of the child!”

Although in all of these age groups Mothers were favored over Fathers based upon the belief that Mothers would naturally do better at parenting a child. Frequently, Fathers would be granted so-called standard visitation including alternating weekends and one or two evenings a week with their child as an acceptable visitation schedule.

Fathers’ visitation was limited to non overnights during weekdays because Illinois divorce and parentage Judges believed that young children in particular needed to know where they lived, this was called "nesting." The child in theory had a strong attachment to the custodial parent’s home and the other parent was looked upon as the visiting parent.

Illinois has recently gone through a radically different change in Illinois child custody laws as well as the approach to be taken by Illinois divorce and parentage Judges deciding who makes major decisions for the child and how and what parenting time is assigned each parent.

If Child Custody is Gone, What Happens With the Kids?

Illinois now breaks down what used to be "custody" into two areas: whether a single parent makes major decisions concerning the child (or both parents) and what schedule of parenting time does each parent have with the child.

Unlike Child Law prior to January 1, 2016, where Illinois Judges would rarely divide the decision making in these four areas, the new 2016 law allows, and in fact encourages, Illinois parenting Judges to individually assign each of the four major responsibilities to one or more parent. One parent may be granted decision making for one of the four major areas of education, health, religion, extracurricular activities or all of them. Another example, decision making may be allocated so that only one parent makes the decisions related to education and religion while the other parent makes decisions relating to health and extracurricular activities.

What does this mean to you as a parent going through an Illinois divorce or parentage case when these important issues of your child’s welfare are at stake?

For parents who have gotten along reasonably well at least for the sake of their children, it probably makes no difference at all. However, if one parent seeks to dominate the other parent or simply wants a better economic deal with respect to child support, and payment of those children's activities, the case may become even more difficult than before the new law. For example, the more activities the child is signed up for the more the cost.

Another example could be - Does the child go to public or private school? Private school can be very expensive. These are the issues the dominating parent may try to control by being the decision maker just to save money.

Although you have heard it said that the new 2016 Illinois law is doing away with "child custody" which should stop parents from fighting over their children's custody. Only time will tell whether the new law will make parenting cases just larger fights.