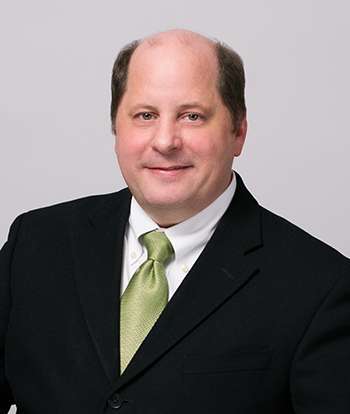 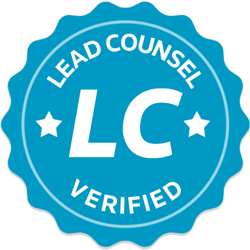 Ross Schreiter has been a licensed attorney since 1991. Achieving his law degree was not easy for him, however. He grew up in a single wage-earner household, and, when Ross was merely a middle teenager, his father suddenly and unexpectedly died. With the passing of his father, the family's means of support suddenly evaporated. There would be no money for college, let alone law school. If Ross was to earn an education, it was not going to be easy.

At the time, every penny counted, and Ross would have to work to help support the family. Most of his earnings went to help with family expenses, but his mother taught him a valuable lesson about saving money as well. As college loomed on the horizon, and despite the financial hurdles, Ross was determined to get an education. He researched all the options, developed a plan and charted a course of action that would ultimately result in his college degree – but he wasn’t finished. He wanted more.

More than college, attending law school would carry a heavy financial burden for him. Just as he had worked his way through college, he would continue to do so throughout law school. In fact, while attending law school full-time, he also worked two part-time jobs to make ends meet. Through his meticulous research, planning and dedicated action, Ross was successful in achieving his goal of becoming a lawyer.

Now, more than 20 years later, Ross credits his hard work back then for his continued career success. His many satisfied clients, who often return to him when a new legal challenge arises, and refer new clients to him, attest to the careful planning and dedication Ross continually demonstrates to them. In collaboration with each client, and always with their best interests in mind, Ross employs the same proven research, plan development and action plan to achieve his clients’ goals.

Ross is married and has two children. During his free time, Ross enjoys volunteering in his boys’ activities. He has been a Den Leader and Assistant Cub Master for the Boy Scouts of America, an assistant coach for youth baseball and an AYSO soccer referee. When he can find the time, he enjoys golf and is still in pursuit of a par game.

Ross Schreiter has represented numerous small business owners and individuals in a variety of matters including personal injury, contract disputes, divorce, real estate and numerous other areas. He has also in the past represented hospitals and physician groups in commercial matters.