Four Tips for Co-Parents Getting Back Into a School Routine 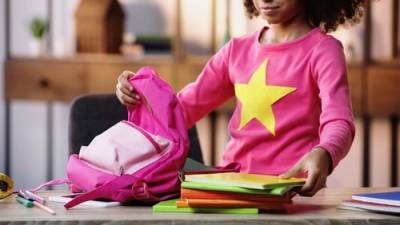 Kids may not be so excited for school to start again in the fall, but parents are usually ready to get back to a routine and get bored, fighting kids out of the house. But the back-to-school ritual takes a lot of preparation and this is especially true when divorced parents are coordinating clothing, school supplies, and after-school plans in two different households.

While it can be normal to feel some trepidation as you approach the school year for the first time since your Illinois divorce, taking the time to plan ahead can go a long way toward preventing conflict and confusion in the first few days of school. Here are four tips for co-parents getting ready to send kids back to school this fall.

Getting up early for school can cause a lot of grumbling, as any parent of school-aged children knows. Although your kids will be reluctant to wake up early just to get ready for the school schedule, start adjusting their wake times at least a week ahead of time. Even better, try to get your ex to join you so your plans do not get completely set back over the weekend.

Do I Have to Let My Kids Spend Time With My Ex’s Friends? 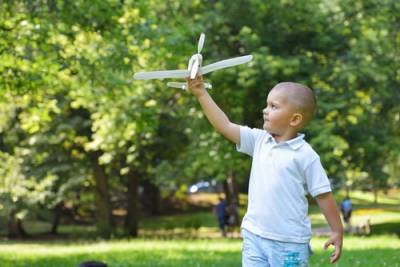 Once your divorce was finalized, you probably heaved a huge sigh of relief - while you still have to deal with your ex as you manage your children together, you no longer live under the same roof and deal with your ex’s obnoxious mood swings or annoying habits. Yet you may be surprised by how much time you spend thinking about your ex - if only to make sure that your children are safe in their company.

For many divorcees, particularly women, the choices their ex makes following a divorce seem clearly not to be in the best interests of the children. Whether it is new partners who regularly come and go or your ex’s “friends” who sit on the couch and smoke marijuana all weekend, you may be wondering whether you can intervene on your kids’ behalf. Here are three things you can do if you are worried about your children’s safety during visitation or parenting time with your ex.

Get a Sense of What is Really Happening

While you may find your ex’s decisions during parenting time to be irresponsible or even distasteful, that does not mean they put your children in danger. Doing drugs in front of the kids or inadvertently allowing the kids to access alcohol is a serious situation that requires legal action. Feeding the kids junk food and sleeping in all weekend is not. Without making the kids act as a go-between, make sure you really understand the situation before you take more drastic action.

How Can I Prepare for a Consultation with a Divorce  Attorney? 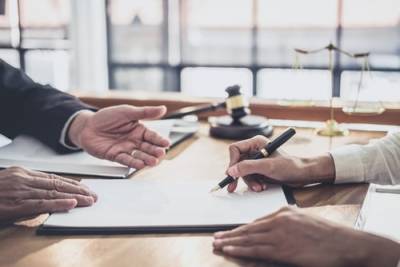 Any divorce attorney worth their salt will emphasize the importance of strategically planning for your Illinois divorce. Perhaps the most important phase of the entire divorce process, the planning stage begins with collecting accurate information and setting realistic expectations so you and your Illinois divorce attorney can work together as a team.

Before doing this, however, you actually need to pick an attorney - and with so many options, it can be overwhelming to choose which one is the best for you. Here is a list of five things you can bring to a divorce consultation to ensure you get the most information out of each meeting.

Perhaps the most important thing you can bring to your divorce consultation is the preparedness to be forthcoming. An attorney can only be helpful insofar as they truly understand your case. Experienced divorce lawyers have already seen the full gamut of reasons people get divorced, so there is no need to feel shame or try to hide facts. Tell the truth and give an attorney a chance to show you how they can help.

How Does a Same-Sex Divorce Affect Parental Responsibilities? 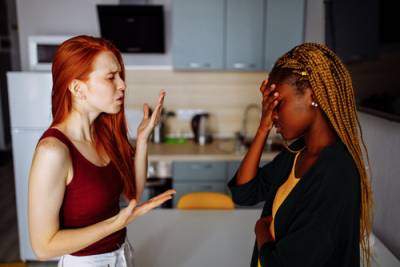 While same-sex marriage is now legal around the United States, the unfortunate reality is that LGBTQ couples can still face challenges during their divorce that straight couples do not. Because establishing parentage of a child of heterosexual parents is usually a matter of straightforward biology for both father and mother, establishing custody of a child is an easier process than it can be when a parent in an LGBTQ couple is not the biological parent of a child.

How Do I Establish Parenthood?

In 2015, the Illinois legislature signed a new law extending the presumption of parenthood to married same-sex couples who have a child in certain circumstances. For example, if two women are married and one woman gives birth to a child, the other woman is presumed to be the child’s other legal parent. For men, however, although one father may be the biological parent, the child’s other father may still have to go through the adoption process to establish parenthood. Surrogacy agreements can further complicate this process.

When Can an Illinois Judge Deviate From Child Support Income Guidelines? 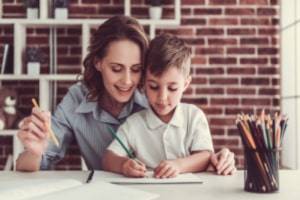 Illinois law has created statutory guidelines to determine what, if any, child support amount is appropriate in a given case, and every few years the guidelines are amended for inflation and political and social realities. While the majority of child support cases are decided using the guidelines, some cases require a more customized approach. If you are involved in a child support dispute, negotiation, or mediation, the help of an experienced Illinois family law attorney may be useful to you.

Common situations that may justify higher child support payments include, but are not limited to: