10 Reasons Why You Need a Skilled Divorce Attorney: Part 5 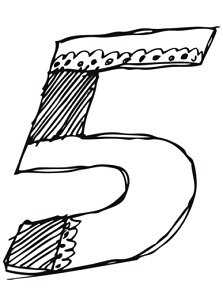 Reason five:  Bankruptcy and divorce law frequently come into play during the course of a divorce case.

Sometimes bankruptcy should be filed before divorce. Bankruptcy can keep one spouse from being held responsible for bulk of the marital debt created during the course of the marriage. For example, if one spouse makes the majority of the money in the marriage, during divorce the divorce court may order that spouse to pay the major part of the marital debt (even so far as paying the entire debt.) Such a spouse would be wise to have both spouses file a joint bankruptcy eliminating all of the debt and preventing one party from being responsible for a heavy burden of debt.

There are other times where both spouses may want to file bankruptcy prior to divorce. A joint bankruptcy filed by both spouses can be used to eliminate debts such as credit cards, mortgage debts left over after a foreclosure, and other debts that arose during the marriage. Thus, the husband and wife get a fresh start.