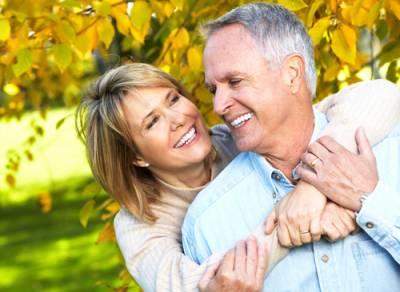 Recent reports reveal that the U.S. may be experiencing an optimistic surge on the state of divorce in America. National statistics reveal that even though the majority of the U.S. still believes that 50 percent of all American marriages dissolve each year, the true statistic is lower and has not increased either. The divorce rate is actually declining. In the recent post, it is suggested that the divorce rate of the 1970s and early 1980s may have presented as a “historical anomaly” rather than an unruly trend.

Justin Wolfers, Professor of Economics and Public Policy, University of Michigan found that 70 percent of all marriages that began in the 1990s have reached their 15th anniversary milestone which surpasses the 65 percent of those who tied the knot during the 1970s and 1980s. Many analysts believe that if this trend continues, those committing to marriage during the 2000s will actually be responsible for decreasing the mythical 50 percent of all American marriages end in divorce.

The slowing progression of the need for a strong feminist movement as witnessed during the 1970s may also play a considerable role in the slow down of current divorce rate statistics. During the “feel good” decade, women were infiltrating the workforce while also gaining reproductive rights, thus marriage entered a new phase and drove a new definition. Double incomes and shared responsibilities became the norm and marriages strived to find equality among partners. No longer was marriage a necessity but it evolved to one that involved marrying your best friend.

The rise of the Millennials also play an evident role in the decline of divorce. As members of Generation Y newly define their roles in the U.S. economic sector, their decision to wait out marriage statistically has influenced the divorce rate. As the median age of marriage in the 1950s was the early twenties, the new median age fluctuates between the mid to late twenties. Marriage is no longer your parent’s marriage.

If the current marital trend continues, the rate of divorce will erode as an estimated two-thirds of couples will avoid consulting with a divorce attorney.

Although the qualified Hinsdale divorce attorneys of Martoccio & Martoccio share in the optimism of a promising, upward marital trend, we also know that underlying factors such as domestic abuse and infidelity may evoke the need for the services of an experienced divorce attorney. If you are currently considering divorce and want to learn more about our services and your legal rights, contact our team today at 630-920-8855.