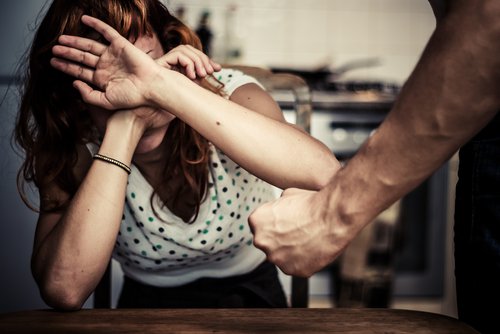 Domestic violence is a serious problem, and some even describe it as one of the ugliest forms of violence. Looking at the other side of the coin, a matter with potentially as severe and ugly consequences is being falsely accused of committing acts of domestic abuse. Presently, there is an increased awareness around domestic abuse cases against women in the United States and correspondingly, laws - such as the Violence Against Women Act, established in 1994 - have been put in place. There is a lot less attention on acts of domestic violence in which the women are the perpetrators. Pointing to this very evident bias in favor of women, which exists in the law and the societal perception as a whole, is a serious injustice occurring in states nationwide in which laws enacted to protect domestic violence victims are themselves being abused and misused to destroy the lives of many innocent men. All with one whip of the tongue, a woman can falsely accuse a man of domestic violence and watch a negative chain reaction unfold.

The Consequences of Allegations of Domestic Abuse

The Social Consequences of Being Falsely Accused of Domestic Violence

Why Your Spouse May Falsely Accuse You of Domestic Violence

If you have been falsely accused of domestic violence, you may be wondering why this happens. Of course, the answer will always depend on the specifics of the case, but in many situations a spouse will do so in order to gain more power in divorce proceedings. If one spouse claims domestic violence, he or she then may receive a more favorable outcome regarding child custody and visitation.