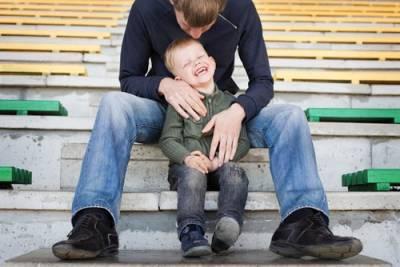 Child custody laws in other states may still delegate legal, physical, sole, and joint custody to parents, the Illinois Marriage and Dissolution of Marriage Act went through a major alteration in 2016. State lawmakers transitioned into determining “parenting responsibilities” and “parenting time,” and are no longer are the terms “custody” and “visitation” used to describe the child care arrangements (now known as a “parenting plan.”) The changes leave many parents confused as to their rights and responsibilities.

Previously, parenting time referred to “physical custody” or “visitation time.” That terminology is no longer accepted. Previously, one parent had “residential custody” or “primary physical possession” of the child, while the non-custodial parent received a visitation schedule. Now, neither parent has primary physical custody. Parenting time refers to the time in which each parent has the responsibility for exercising caretaking functions and minor decision-making responsibilities. The allocation of time is based on the best interest of the child. Factors used to determine the best interest include:

“Parenting responsibilities” now replaces what used to be known as “sole” or “joint custody.” These labels identified who had the responsibilities for making the major decisions, one or both parents equally. The changes resulted in judge’s having more leeway in their responsibility delegation. Instead of an “all-or-nothing” approach, responsibilities shift depending on the situation. For example, the mother may be responsible for the decisions regarding school and afterschool activities, while the father may have a say in religion, or all of the responsibilities may be equally split. Some of the duties delegated include:

Do you have an existing child custody arrangement that you would like modified to incorporate the new regulations? Are you divorcing and would like to understand the child care options better? To find the best answers specialized to your situation, it is always best to contact a lawyer who specializes in divorce law. If you would like to discover solutions to your questions, contact a DuPage County, IL child custody attorney today. The Law Office of Martoccio & Martoccio is proud to offer their vast knowledge to you for a free and confidential consultation. Call today at 630-920-8855.