How to Effectively Co-Parent After Divorce 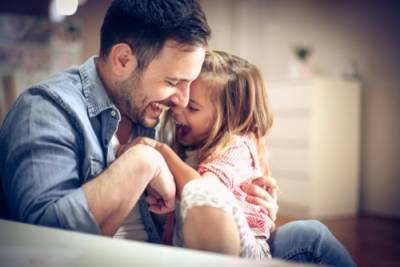 The courts in Illinois rarely grant either parent sole custody and parenting time. This is due to the fact that the courts will base their decision according to the child’s best interests. The courts believe that spending time with both parents, preferably as equally as possible, is best for the child. As such, it is important that spouses think about how they are going to co-parent even before their divorce is final.

When a judge sees that the parents are willing to cooperate with each other, they are more likely to award each spouse parenting time as fairly as possible. If the spouses end up going through mediation, learning how to co-parent effectively is especially important because the spouses will be responsible for creating a parenting plan together. If you are going through a divorce and there are children involved, below are some tips that can help you co-parent effectively.

Remain Respectful About Your Ex

No child should ever feel as though they are forced to choose between their own parents after a divorce. One of the best ways to avoid this is to always speak respectfully about your ex-spouse. This is true not only when you are speaking directly to your child, or to your ex, but also when speaking to anyone when your child can overhear, such as when you are on the phone with a friend.