Three Common Issues in Divorce After a Long Marriage 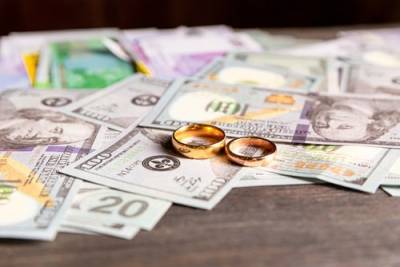 The word divorce is often associated with short marriages that were the result of a spontaneous weekend but truthfully, a marriage of any length can end in divorce. When a couple gets divorced after a long marriage, they will likely face issues that may not be present when a couple divorces after only being married for a short time. Below are the three most common issues that come up in divorce cases when a couple has been married for a long time.

Other property division matters also become more complicated when a couple has been married for a long time. For example, both spouses may have accumulated savings in retirement accounts, and these must also be divided. If the spouses have an estate plan, it is also important to change these, as it is likely that the spouses named each other as beneficiaries.