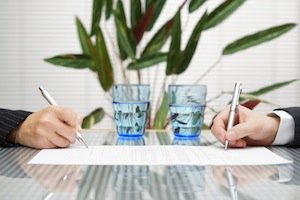 10 Reasons Why You Need an Experienced Divorce Lawyer in Illinois: Part 1

Reason one why you need a divorce lawyer in Illinois: You need to choose the right county to file your divorce case. Do you really want to be litigating with your spouse in Cook County, Illinois? In Cook County, you're contested divorce case may more than 3 years from start to finish.

That's right: Choosing the right county in which to file a divorce is critical to the length of time your divorce case may take. If you anticipate that you will have a lengthy fight with your spouse over custody, a division of assets, or any other major issue, the county where the divorce is filed may be the most important decision you make in the case.

Where Do I Petition the Court for Child Support in Illinois? 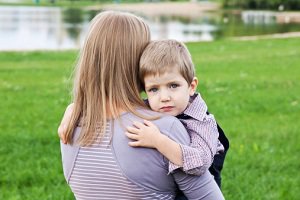 "My husband and I were divorced in Cook County several years ago. He has since relocated to California. I now live in DuPage County. I want to petition the Court for an increase in child support and back support, do I need to go back to Cook County to present my petition or can I file in DuPage County where I live?"

You are in luck, you have several choices of counties where you can to see file your new petition.

By law (the Illinois Marriage and Dissolution of Marriage Act), if your ex-spouse no longer lives in Illinois and more than 30 days have gone by, you have the right to go to any one of the following Illinois counties:

Can I Be Charged If I Fail to Pay Child Support in Illinois?

You can be charged in Illinois if you fail to pay court ordered child support in Illinois. The Illinois Non-Support Punishment Act, took effect October 1, 1999. Since then, there have been prosecutions.

In Cook County, a father from Schaumburg was convicted for failure to pay about $46,000 in support for his two children. The judge sentenced him to 30 months probation.

Samuel Q. Mack, the father of a 7-year-old son, plead guilty and was sentenced him to a year in prison for being delinquent in support payments for more than a year of totalling $16,425. And upon completion of his state prison sentence, he must pay the back support in monthly payments plus interest until he is paid in full.