Is a Legal Separation Better than Divorce? 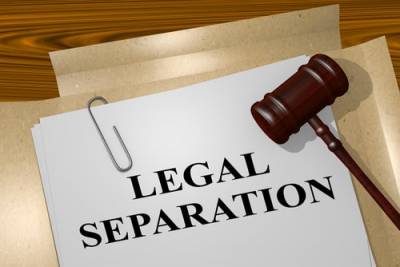 In Illinois, a person that is having problems with their spouse and that has not engaged in misconduct during their marriage may petition the court for a legal separation. A separation is not a divorce and does not officially dissolve the marriage. It does allow the two spouses to live physically and financially independent of each other.

When a marriage is experiencing problems, at least one of the spouses may be considering divorce but, is legal separation a better answer? Like with most divorce and separation cases, it will depend on the two parties involved. However, there are some benefits of a legal separation that make it worth at least considering in many situations.

In any marriage something that can happen that causes one spouse to become outraged with their spouse. Perhaps a spouse had an affair or refused to deal with a substance abuse problem. When this is the case, it is easy to want to pack up and leave, but that does not necessarily mean that divorce is the right answer. Sometimes, people just need some time apart to process a situation and determine what they really want to do about it. A legal separation allows this without requiring that the couple gets divorced.

Is a Legal Separation Right For You? 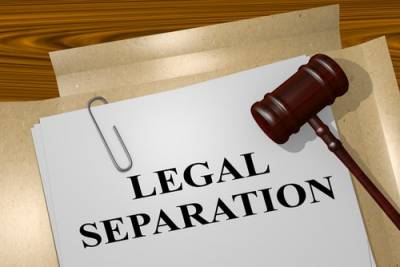 What Is a Long-Term Separation?

A divorce puts an end to a marriage while a long-term separation does not. If you decide to separate rather than divorce your spouse for a long period of time, you will live separately but continue to be legally married.