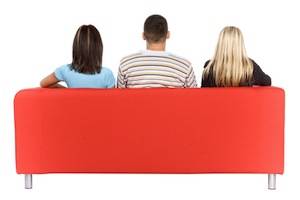 Typically those who have adult children have been married for years, and these kinds of divorces can be the most difficult because they have more history. It is important to remember that your children -- even if they are adults -- also need the love and support that would be given to younger children. Here are a few ways you can help your adult children deal with a divorce:

Wait until the Whole Family Is Together

Timing is everything and telling your adult children about your divorce is no exception to the rule. It is usually advisable to tell all children at the same time about the divorce. Schedule a family gathering during a time that works for everyone to break the news. The last thing you want is for one child to hear about the news from another child. 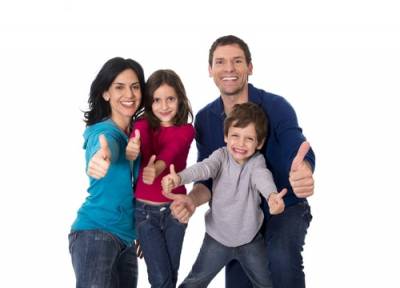 Studies prove that 50 percent of all American children will experience the divorce of their parents before reaching 18 years of age. It is also estimated that these children will also witness the breakdown of a parent’s second marriage.

Furthermore, the emotional and physical repercussions can be discouraging. On a psychological basis, studies demonstrate that children of divorce may:

With regard to physical implications, children of divorce may experience an increase in health-related problems such as a higher propensity to injuries, asthma, and headaches. Studies also reveal that children in single-parent, troubled households are subject to higher rates of physical harm or even death.

Five Stages of Marriage and Tips for Marital Survival 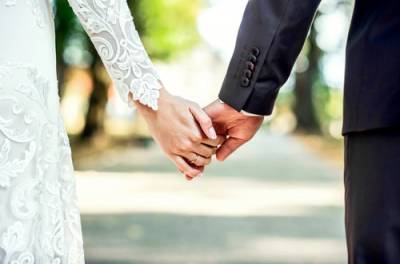 Wedding season is just around the corner as 10.8 percent of engaged couples opt to marry in the month of June, with August and October rounding out the top three preferred months to start a new life. With the average cost of a wedding at $20,000, couples earnestly plan for their special day but are they prepared to hurdle the varying different stages of marriage yet to come? Dr. Marie Hartwell-Walker, a licensed psychologist and marital counselor recently described the five stages of marriage and the effect each has directly on the marriage.

Hartwell-Walker sets this phase at the first three to six months of a couple’s venture into marriage. She basically refers to this stage as the afterglow of the big day. Photos are posted online, relatives are still calling with congratulations and the memories of the big day are still in focus. During this phase, couples also experienced a new intimacy and an unbreakable bond of commitment. 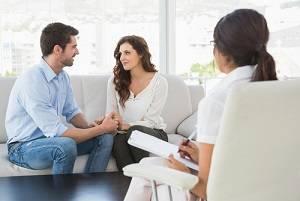 In all probability and statistically, a new marriage has a 6.6 percent or one in 15 rate of survival and for many who opt not to divorce find themselves trapped in unhealthy marriages. The APA wants to increase the marital success rate by focusing on programs that increase positive interaction and communication among couples.

As early as the 1970s, research concluded that the quality of interaction and communication between couples was a highly predictable indicator whether or not the marriage was in distress and heading for divorce. 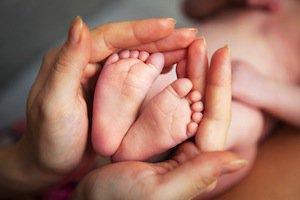