3 Tips for Telling Your Children About Your Divorce 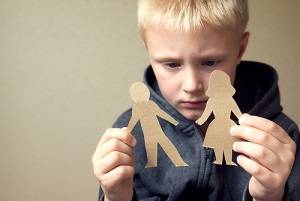 Children whose parents are divorcing can have varied reactions to the news of the divorce. Depending on their age and maturity level, they may not understand what a divorce is let alone what it means. Some children react with feelings of guilt, thinking they are the cause of the divorce. Other children may fear that they will lose one or both parents because of the change. As the parent, it is your job to make sure that your child understands the situation so that they can have healthy reactions. Here are three tips you can use to help you tell your children about your divorce:

1. Tailor the Conversation to Your Child’s Level of Understanding

Younger children often do not understand the entire aspect of divorce. Most of the time, all they know is that mommy and daddy are no longer living together. When talking to younger children about your divorce, make sure you use words and concepts that they understand. Your conversation does not have to go into great detail, but it is important that you tell the truth. Older children will probably need a bit more explanation, however, you should avoid disclosing too much information so as to paint the other parent in a bad light.

2. Make Sure It Is the Right Time

It is usually recommended that all children be present when you decide to break the news -- the last thing you would want is for one child to hear the news from another. Also, do not tell your children too early that you are getting a divorce -- if divorce is not certain between you and your spouse, you should not alert your children about the issues.

Do Not Be a Sitting Duck in your Divorce 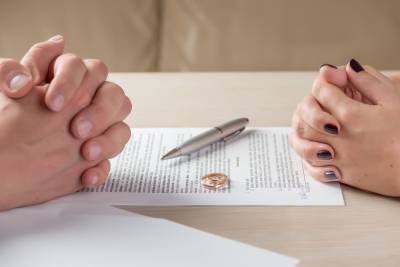 If you have children or a spouse that wants you to leave your family home before your divorce is over, think twice before you do it.

For many reasons you may wish to remain in the home until the divorce is completed. Particularly with children, the number of days that you spend with your kids may well factor into the amount of child support you pay (or receive) under the new Child Support Laws in Illinois. In addition, the time that you are spending with your children may well determine the parenting schedule of the time you will be granted with your children AFTER the divorce.

10 Reasons Why You Need a Divorce Lawyer: Part 7 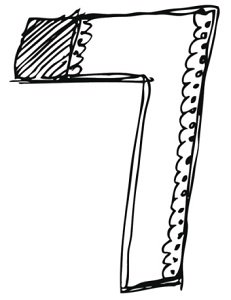 Reason 7: Free advice isn't free and may be useless (or worse).

Sometimes your best friend, or parent will give you completely wrong advice because they are emotionally involved or simply too blind to see the truth because they want the best for you but are not educated in the ways of Illinois divorce law.

Or, it's on the Internet so it must be true. How often have we heard that? There are many articles, blogs and statements made on the Internet regarding Illinois divorce that are simply untrue, misleading, or the author lacks the experience to portray the total picture. 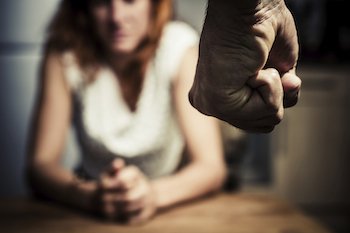 According to The Washington Times, "Staggering statistics from the United States Office on Violence against Women (OVW) claim a woman is assaulted or beaten every nine seconds. Domestic violence is the leading cause of injury to women in the United States. Three women perish at the hands of abusers daily." Nonetheless, bringing false charges of domestic violence has become increasingly popular as the weapon of choice between spouses or partners about to undergo a divorce or paternity case.

Spouses or partners frequently set up the other side in order to claim that they were victims of domestic violence.  To be charged with domestic battery in Illinois, the violence itself does not have to be particularly excessive, besides obvious acts of violence such as beatings  or other events that cause injuries, domestic battery is defined as any "physical abuse," which can include pushing, shoving, and other touching if not by consent.

In the divorce and paternity courts of Illinois, one partner may make a criminal complaint charging the other with having been pushed, shoved, tripped, or even spit upon and thereby have that person charged with domestic battery. Why, you may ask,  is this done? Frequently it is a tactic to try to have the other party removed from the joint home the partners occupy or both parties reside. If both parties live in the same home as joint owners or occupiers than the court will not evict either party from their own home unless there is an actual act of violence or physical violence. So be wary should a divorce or paternity case be brought up;  your partner may try to claim an act of violence by you in order to have you evicted from your own home during the course of the case.

Who are the Parties to a Marriage in Illinois? 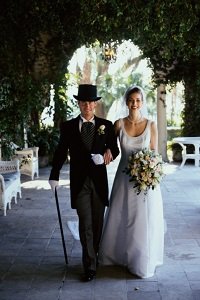 Did you know that the State of Illinois is a party to your marriage?

Yes, it's true that there are three parties to a marriage in Illinois. The two partners getting married and the State.