What Happens if a Co-Parent Denies Visitation? 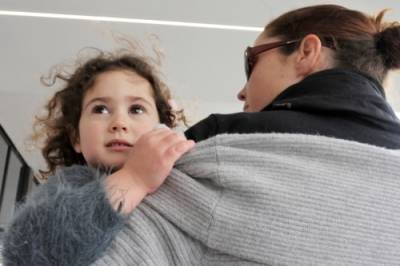 Court-ordered visitation time is just that—court-ordered. As such, a custodial parent is violating the law by denying you visitation with your child, or by reducing the time that you spend with your child by dropping them off late or insisting that you have them home earlier than the parenting plan mandates. This interference damages the bond between non-custodial parents and their children, creates conflict between the parents that the child will inevitably pick up on and blame themselves for causing, and is a common tactic to “get back” at the non-custodial parent for grievances of the past. According to Illinois statute 720 ILCS 5/10-5.5, a parent who is found guilty of unlawful visitation or parenting time interference has committed a petty offense. The third offense is a Class A misdemeanor. The non-custodial parent has the option of filing a petition for unlawful visitation interference.

Other Types of Interference with Visitation and Custody

If the court agrees with your argument:

If the interference is a one-time thing or happens just occasionally, you may not have a solid case to petition the court to change the custody agreement or getting back your lost time. The interference must be habitual.