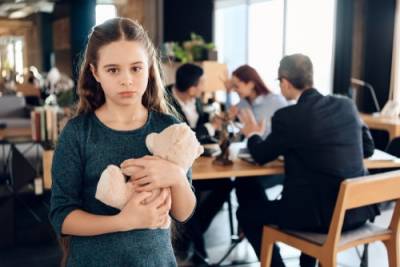 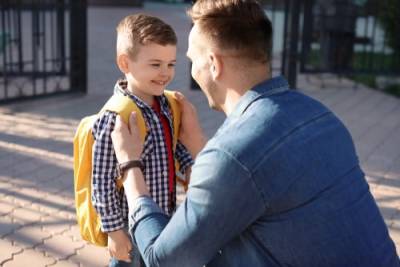 There are many reasons why separated or divorced parents hold onto their anger or cannot forgive each other. One study found that social network disapproval toward the other parent (friends disapprove of the other parent) increases co-parenting conflict. Other contributing factors to continued hostility after the divorce or separation is in the past, like “trash talking” the other parent in front of the children, often include infidelity during the relationship and continued poor communication after the marriage or relationship has terminated.

However, one of the greatest sources of conflict between divorced or separated parents is caused when one, or both, parents violate the parenting plan. Dropping the children off late or refusing to make compromises are examples of how a parent may try to gain leverage or assert their authority over the other parent. This comes at a great cost to the children, who inevitably suffer emotional trauma at the expense of being in the middle of a game of tug-of-war between their parents. It is essential to take legal action when you believe the other parent is violating the terms of the parenting agreement.