Common Myths About Fault in a Car Accident 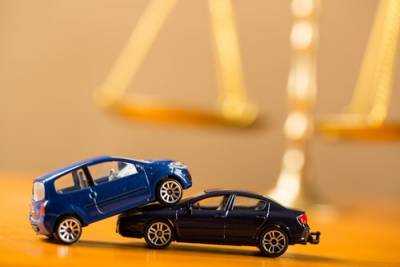 When you first learn to drive in DuPage Henry County or elsewhere in Illinois, your “education” may come not only from formal driver’s education classes but also from anecdotes and bits of wisdom shared by friends and family members. Some of these stories and pieces of advice can be helpful. Others, however, are incorrect, however, and can lead drivers to make errors in judgment that can either lead to car crashes or jeopardize the rights of an injured accident victim. Some of the more prevalent myths and inaccurate advice regarding Illinois car crashes include:

Seek Representation from a Skilled Lawyer

These “myths” show that there is no such thing as a “clear-cut” personal injury or car crash case. Instead, your ability to recover compensation will depend on your ability to highlight the other party’s negligence while minimizing your own. Contact an experienced DuPage County car accident attorney at Martoccio & Martoccio for assistance with preparing and presenting your case for compensation. Our team will help you obtain the maximum amount of compensation possible given the facts and circumstances of your case.

Understanding Your Right to a Jury Trial 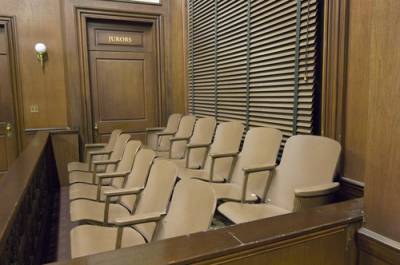 For criminal defendants, the Sixth Amendment to the U.S. Constitution guarantees “the right to a speedy and public trial, by an impartial jury.” The historical precedent for a jury trial, though, dates back centuries and was addressed in the Magna Carta in the early 13th Century. Beyond its application in the criminal justice system, it is also a major component of civil court proceedings as well, as most civil claimants have the right to demand that their matter be heard by a jury. This generally applies to personal injury lawsuits as well, including auto accidents, product liability, and medical malpractice.

Why a Jury Trial?

A large majority of personal injury clams are settled long before the trial stage; however, a claimant’s right to trial still exists. Those that do make it into the courtroom most often prefer to have their case by a jury of their peers rather than just by a judge alone—called a bench trial. While statistical evidence on the subject does not necessarily support the idea, claimants tend to believe that a jury of regular people is more inclined to agree with their own points of view, while understanding their situations. Similarly, they are willing to place their trust in the decision of a larger group, rather than the findings of a single person.