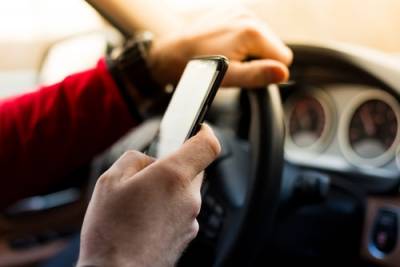 Chicago aldermen recently moved to have police consider using “textalyzer” technology that will help detect whether drivers involved in injury-related accidents were using their cell phone before the accident occurred. Police officers would be able to use this type device to access the logs on a driver’s phone, which could show whether the phone was being used to send a text, make a call, write an email, or access an app immediately prior to a crash.

Some other states, including New York and Tennessee, are considering implementing the use of textalyzers with laws similar to the implied consent laws for blood alcohol testing. Under these laws, refusing to submit to a textalyzer may result in the suspension of one’s driver’s license.

Advocates for textalyzers have argued that the use of these devices will improve safety by discouraging distracted driving and punishing drivers who violate distracted driving laws. However, the ACLU has come out in opposition to this technology, since it may result in violations of people’s privacy. Cellebrite, the company behind the development of textalyzer technology, has stated that their devices will not access personal data, limiting scans to the log files and metadata on a driver’s phone. The ACLU has argued that even this level of scrutiny may still violate people’s Constitutional protections against unreasonable searches.

The ACLU has also identified a number of legal issues that textalyzers may cause. For instance, will these devices be able to whether a phone was used legally or illegally, such as whether a call was made using a hands-free device? How will a textalyzer be able to tell whether a phone was being used by a passenger or a driver? These ambiguities may cause more legal problems rather than actually making the road safer.

Distracted driving is a danger to everyone who uses the road, including drivers, passengers, and pedestrians. If you have been involved in a crash, and you believe the other driver was using their cell phone, our experienced attorneys can help you receive the compensation you deserve for your injuries. Contact a DuPage County car accident attorney at 630-920-8855 today.